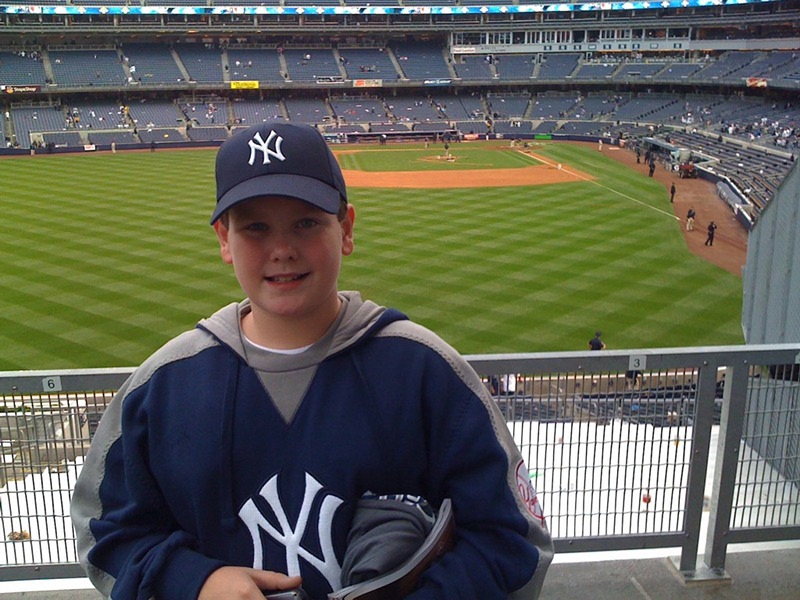 In celebration of the return of the Marriage is Fun blog, we are giving away marriage tips. Today’s tip: Fight more.

Yes, you heard that right, fight more. Think about it. Chances are everyone reading this knows of at least one older couple who, despite their constant bickering, has made it to their 40th or 50th wedding anniversary. In fact, how many couples do you know that have been married that long that don’t fuss at each other? Coincidence? We don’t think so.

Fighting has a therapeutic quality. It stimulates the brain and improves circulation. As evidence of our theory here is a list of notable “fighting” couples who seem (or seemed) happy enough:

Ok. That didn’t work so well.

What do you think? Do you know couples who have given up? That no longer are willing to work or fight for their marriage? How do you fight for your marriage?