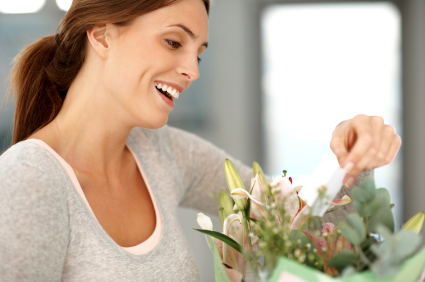 If there is one rule that I believe is important in marriage it is the privacy rule. That rule states that there is no privacy in marriage. This is hard for some people to accept, but marriage is the type of relationship that requires transparency.

Secret cell phones or credit cards are a good way to destroy your marriage. That cache of shoes that he doesn’t know about? Not a good idea. If you get nervous when your spouse looks over your shoulder while your on the computer, you might want to reconsider what you’re doing. And while privacy sounds like such a basic right and something that should never be compromised, there is no secret worth losing your marriage over.

Every rule has exceptions, though. The following are some notable exceptions where privacy may be allowed within a marriage.

1. The candy cache – If there is a sweet tooth in your relationship, allow them the simple pleasure of hiding candy. In our marriage this is my wife. I’m convinced she has candy hidden throughout the house. Some of this candy will likely be found by future generations when they renovate part of the house. Every once in a while I’ll stumble upon some of it. Her usual response? “Oh, I forgot I put that there.”

2. Childhood collections – This item is for the men. I think one of the first things pre-marital counselors should tell a newly engaged man is “hide your collectibles”. It doesn’t matter if the collection is baseball cards, action figures, comic books or bottle caps. If it can’t be worn there is a high chance the wife will try to throw it out. The best way to avoid that confrontation (one that the man will eventually lose anyway) is to keep the collection’s existence a secret.

What do you think? Are there other exceptions that should be allowed?