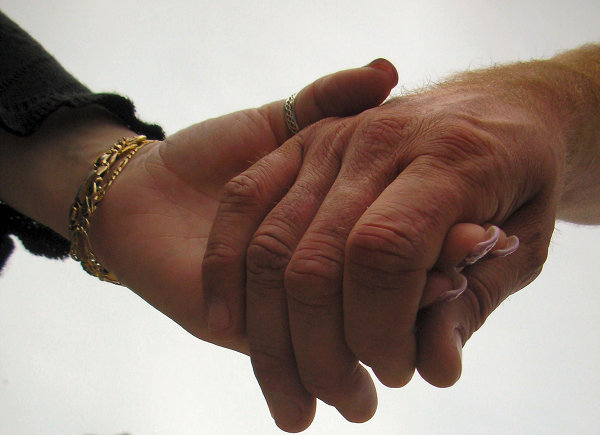 No marriage blog would be complete without addressing bedroom issues. Today’s post aims to do just that, and given our propensity for charts and formulas we have devised a progression of which every couple should be aware. Many marriages fail because couples expect things to remain exactly the same forever. The problem is that people don’t stay the same. Spouses have to be willing to love each other even as we change into different people over time.

If you need evidence of this fact you need look no further than the bedroom behavior progression. How long you’ve been married will likely determine where you are on the spectrum, but other factors can play into this as well. The stages of progression can be viewed as various genres of video entertainment. Which one are you?

Stage 1: The Soap Opera – The Soap Opera stage is closely tied to that phase often referred to as the “Honeymoon period.” During this stage couples sleep in each other’s arms and cuddle up next to each other. The couple could very easily share a twin bed without complaining. This comes in handy for many young couples as smaller beds are cheaper to obtain than large beds. Fighting over the covers is not an issue as it is hard to distinguish one person from the other.

Stage 2: The PG Movie – After the Soap Opera period wears off couples move into the PG Movie stage. During this stage couples sleep on opposite sides of the bed with a large gap in between them. Giving a good night kiss is allowed but is just a precursor to the inevitable roll-over which leaves each spouse facing opposite ways. PG Movies portray this a lot since it doesn’t raise a lot of questions from children. Basically, it looks like a sleep-over party. This stage requires a bed larger than the twin size. A double bed will work for skinny couples, but may not provide enough buffer space between them. A Queen or King size bed is preferable for this stage as the goal is to barely be in the same room together. One of the fun aspects of this stage is the silent game of tug-of-war that gets played for the covers. All throughout the night the spouses attempt to tuck the covers in such a way as to not lose any coverage while pulling some of the cover from the other. Whoever awakens with the most cover wins, although the score is never spoken out loud. (I’m currently winning at my house, but Kristy has won several key rounds recently.)

Stage 3: The Sitcom – After progressing through varying degrees of the PG Movie stage some couples realize that Lucy and Desi were smarter than we thought with their separate beds. While the additional space of the PG Movie stage is nice it doesn’t solve the problem of the bed covers as mentioned above. It also doesn’t address issues such as snoring or those annoying early-morning people. Having separate beds solves many of these issues, especially if the beds are in separate rooms. The size of the bed is once again rendered irrelevant as a twin or double bed is now useable. I’m hoping that when Kristy and I get to this stage we can just have bunk beds, but I’ll have to figure out some way to build me a mechanical lift.

But seriously: The fact that we change as people throughout our marriage is not something to take lightly. As our interests, tastes and even our personalities change our ability to love each other is tested. We don’t seem to mind watching children grow and change who they are, but do we allow our spouses the same freedom?

What about you? Do you have any insight to share on the bedroom progression or the changes we go through as we age?