Light My Fire – A Primer on Candles 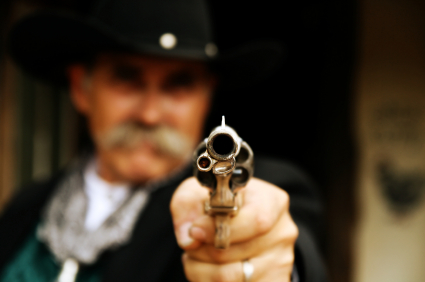 One thing I will readily admit about men is that we tend to underestimate things. Whether it’s that bathroom remodeling project that went six months instead of six weeks or the do-it-yourself shed that has yet to be assembled, some things prove more complicated than they appear on the surface. For newly married men that includes candles.

Those of you who have been married for a while know what I’m talking about. Today’s post is intended as a guide for men who are either contemplating marriage or are just recently married. And my guess is that your pre-marriage counseling did not cover this, so read carefully.

Here are the top three things you should know about candles.

1. You can never have enough candles – Most men would assume that candles are like light bulbs. You only need so many at any given time. This is not true. Apparently candles are like socket wrenches. Each candle fits a particular day…or mood…or something. You need to have all the different varieties on hand just in case you encounter that particular day…or mood…or something. Budget accordingly.

2. Not all candles are supposed to be lit – This is critically important. We all know the primary purpose of candles is to provide light. We also quickly learn that the secondary purpose is to stink up the room with “spring flowers” or “chamomile”. What is sometimes harder to realize, though, is that some candles are only for decoration. More importantly, there is no distinguishing feature that separates the lightables from the unlightables. The lesson here is that if a candle has not been previously lit, the husband should not be the first one to light it – even in the bathroom.

3. Never let your wife know you hate the smell of a particular candle – Sure, the first rule in marriage is to communicate how you feel and what things bother you, but candles are a clear and important exception. If your wife discovers that you simply hate the smell of “peach butter marmalade” she will use it to keep you out of certain areas of the house. Soon you won’t be able to go anywhere in the house without being overwhelmed with the stench …er scent… of that particular candle.

I’m sure there are more items that could be covered, but that should cover the basics. The important thing is to be aware of the strange relationship between women and their candles.

But seriously: Candles can be a good indicator of the health of your relationship. When you think of candles do you think of romance? Or just another thing the two of you argue or disagree over? If you want it to be about romance you have to put some time and effort into the relationship. That candle is not going to light itself.

One thought on “Light My Fire – A Primer on Candles”