Ladies and Gentlemen, We have a loser! 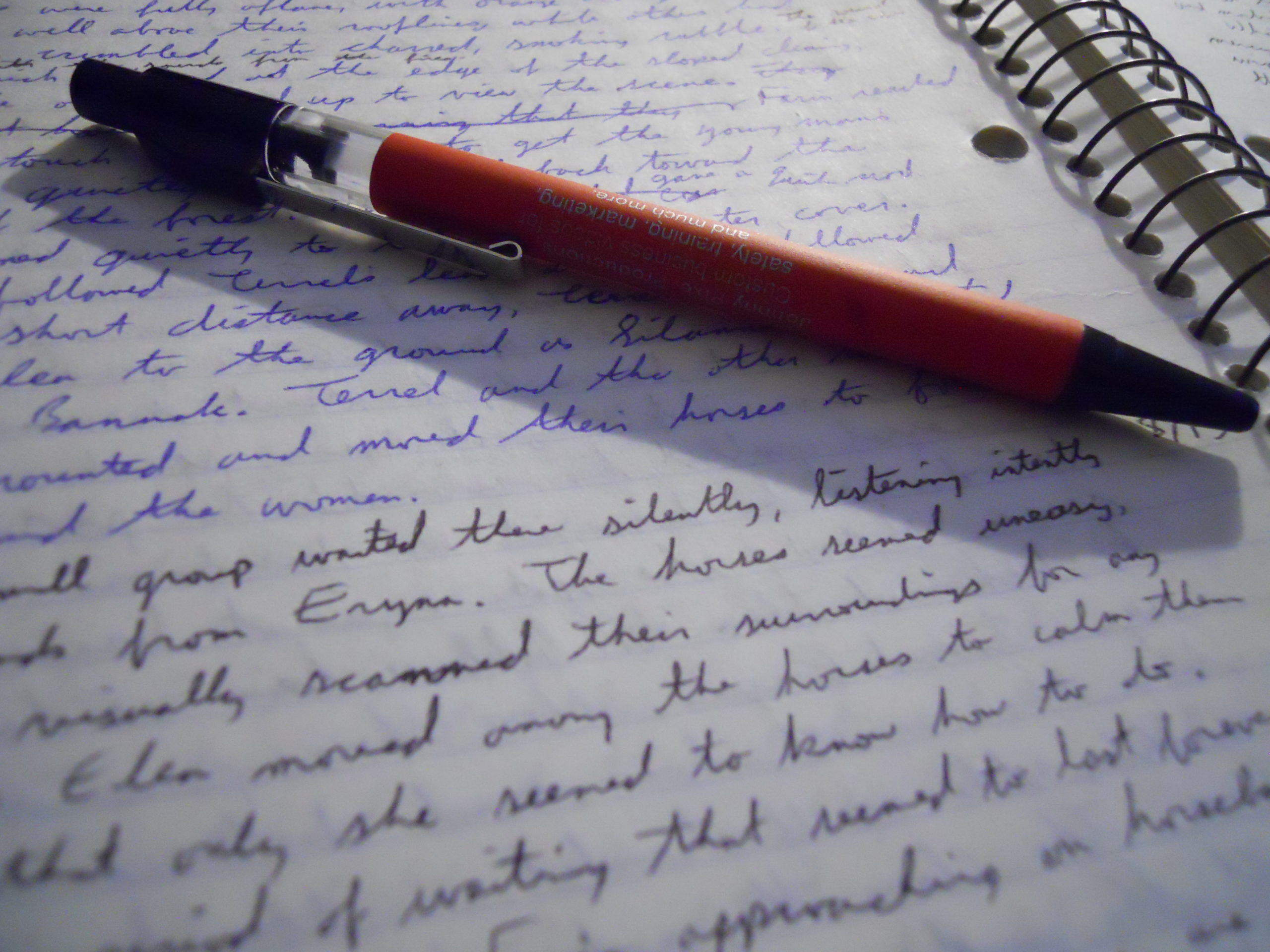 A while back I launched a contest for a free book. In that post I blamed the lack of comments on a error in the way I had the blog configured. In case you forgot, the prize was a copy of The Love Dare by Stephen and Alex Kendrick. My wife was tasked with selecting a winner at random from all the comments that contained the word DARE.

And after reviewing all the comments since the contest began, I am proud to announce… “We have a loser!”Yes, you read that right. It’s me. I’m the loser. I threw a party and nobody came. I only received one comment during the whole contest, and that comment wasn’t even trying for the book (no DARE anywhere.)

Since I’m a man – and married – I have three possible ways to respond:

I feel better already. I’m pretty sure option three is what people are referring to when they say “Take it like a man!” It sounds a lot better than the equivalent “Blame your wife!”

What do you think? Is this something wives do as well? Ladies, does your husband utilize any of these options? Let us know what you think in the comments! (If you’re not still ignoring me.)

4 thoughts on “Ladies and Gentlemen, We have a loser!”